Showing posts from January, 2020
Show all

Eye in the Sky: "Like Chimney sweepers who come to dust".

The other day, I told my wife about this this Barber who used to cut my hair, over ten years ago. His name was Willie, a much older gentleman who while I was waiting to get a haircut, he used to talk about current events and inject his own opinions without the slightest pause. When discussing Kobe Bryant's press conference about those accusations of rape, Willie said; " I don't think Kobe did it, but in the heat of the moment-he got carried away. Kobe wanted some "guts"!" Okay, for those who are curious enough to ask, the word "Guts" is a dirty slang for "Anal intercourse " . "Guts", as in the colon. 😬 Get it? The next day, my wife was on Facebook and said, "Oh, shit"! I asked what happened? She read the headline from her phone of the tragic accident involving Kobe Bryant , his daughter,  the pilot and four others at the time. It was a bizarre coincidence and I was shocked. For hours
Post a Comment
Read more

Chinese Takeout Popcast: Top Five Chinese Action Films You may have not seen!

In honor of Chinese New Year, Stalks and Bop list their top five hidden gems from Chinese action cinema, that many especially, those from Generation Z, may not be aware of.Plus, other interesting topics including throwing shade at a certain vermin. Well, it is the year of the Rat after all.😆
Post a Comment
Read more 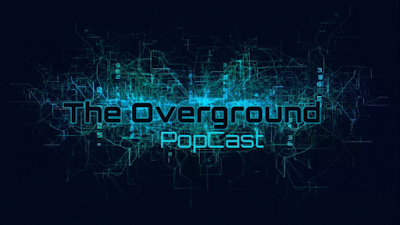 In the second half of Reel Talk episode one, Stalks, Bop and introducing guest host, Jan, as they unceremoniously tackle Movie and entertainment news. Stalks goes his usual tirade if not throwing shade, while Bop trashes Disney and critiques the current climate of Horror films! To offset the acerbic, Jan adds a modicum of class when recommending films that you should watch. Here's a hint: One of them ain't Rise of Skywalker!
Post a Comment
Read more 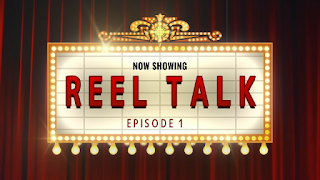 In our first Reel Talk podcast, Stalks and Bop are joined by special guest host, Jan where they discuss and "dissect" the top stories in film and pop culture in general.  Also, check out Jan's YouTube Channel !
Post a Comment
Read more
More posts