Showing posts from November, 2017
Show all

This is Dystopia! V for Vendetta: The Social Justice Warrior! 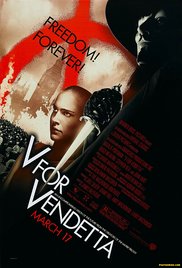 In honor of November, I thought a re-post of this film review would suffice. Not to mention its relevance thanks to what is happening or rather could happen in today's society. Written by The Wachowskis  Directed by James McTeigue What's V all about? Written by the Wachowskis ( The Matrix, Speed Racer and Sense 8 ) and based on Alan Moore's cult classic DC Comics™ limited series, V is set in an alternative future where a neo-fascist regime has subjugated the United Kingdom. Hugo Weaving portrays V, an anarchist freedom fighter who attempts to ignite a revolution through elaborate terrorist acts and Natalie Portman plays Evey, a young, working-class woman caught up in V's mission, while Stephen Rea portrays the detective leading a desperate quest to stop V.   People should not be afraid of their governments. Governments should be afraid of their people. How would you rate it and why? With its heavy leaned message about oppression and resistance V is n
Post a Comment
Read more 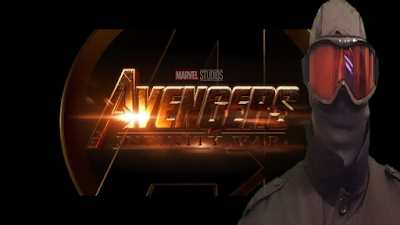 Justice League: A League of it's own? 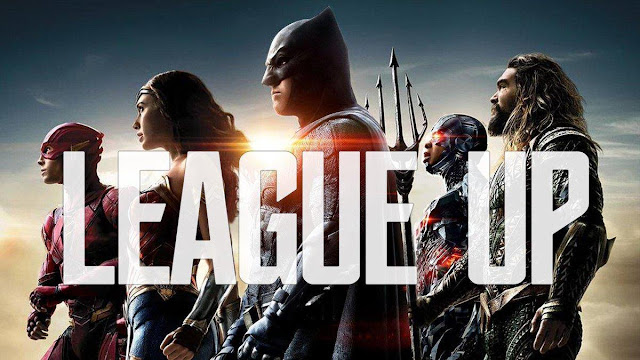 After years or even decades of waiting for a real adaptation of Justice League post the rumored George Miller involvement only to end up in development hell, the wait is finally over! Here it is! Justice League everybody. I was a bit skeptical after watching the silly trailers with cover versions of The Beatles' "Come together" and now David Bowie's "Heroes" if that wasn’t bad enough, the dialogue felt uninspired and silly leaving me to believe that Josh Whedon 's input will destroy all of Zac Snyder's contributions. ( Y'see, Snyder abandoned the project after his daughter's suicide.) As doubtful as I was, I at least owe it to DC and myself to see the official debut based on their ensemble superhero team and now here we are. Justice League is the "sequel" to last year's Batman Vs Superman: Dawn of Justice where Batman gathers a team of super powered individuals to fight off an impending menace
Post a Comment
Read more 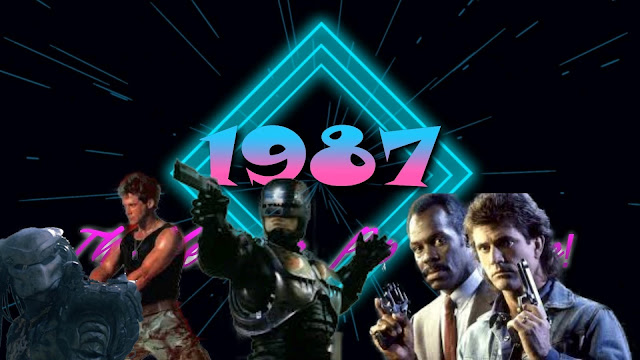 In this exciting segment of the Clash Cast, Stalks, Bop and IAB discuss their favorite films of 1987. Happy 30th Anniversary! The "Lost episode" is available on the YouTube version.
Post a Comment
Read more 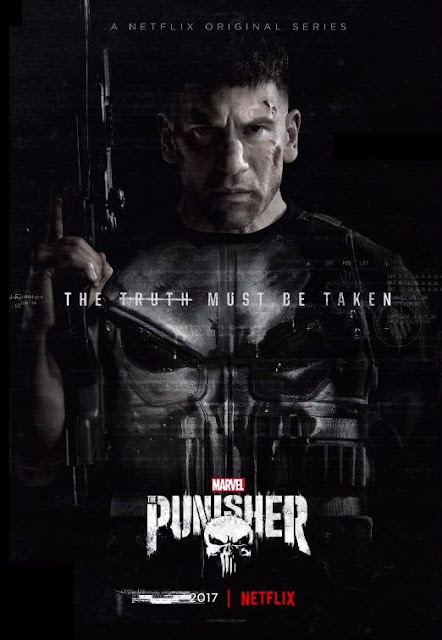 After making an impressive appearance during Season 2 of Netflix's Daredevil, The Punisher is now starring in his very own self-titled series! Most of us who are familiar with Marvel, are already aware of his background, but for the uninitiated, well it goes like this: Frank Castle (Short for  Castiglione) a spec ops veteran comes home from the war, only to find out how short lived his reunion with his family has been. Instead of waiting for some omen, as in a bat, castle fortifies himself with weaponry, combat acumen and the will to avenge by the means of revenge! In the episode's Prologue, frank is playing guitar in the company of his daughter. This quiet tender moment is abruptly interrupted with frank in full rage banging against the wall and falling into an upward crouched position. Its apparently obvious that Castle is a broken man after witnessing the loss of his wife and kids. The reveals are told in sequential flashbacks also like CW's Arrow but
Post a Comment
Read more

With even MORE sexual misconducts scandals in Hollywood looming about, the gang gives their unfiltered opinions on the current state of the entertainment industry.
Post a Comment
Read more

Rank and File: The Punisher 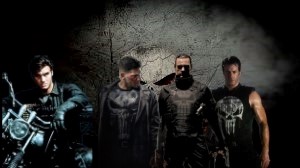 In honor of Netflix's Punisher series debuting this Friday, the gang and i discuss our favorite to least favorite version of Marvel's iconic vigilante! https://www.mixcloud.com/Stalkeye/rank-file-the-punisher/
2 comments
Read more

This was the movie that really made me a fan of the Anti-Hero formula. What started off as an idea inspired by the Death Wish film, cynicism from Nixon's Watergate scandal and a trip in Manhattan, Director John Carpenter has created one of the best dystopian films in both cinema and pop culture!   What's it all about? In what's referred as "John Carpenter's Escape from New York" it's 1997 and the crime rate within the United States has risen to an overwhelming percentage. During a flight to an International "bargaining" summit, the Air Force One plane makes an unexpected detour thanks to an extremist. The plane's most valuable passenger, President John Harker suddenly finds himself captured and used as a bargaining tool by the inhabitants of what was once New York City! https://www.youtube.com/watch?v=tGLUVp0Fq_0   Enter ex Special Force vet, now outlaw, SD "Snake" Plissken who is coerced into rescuing the President
Post a Comment
Read more

As of recent, AMC's The Walking Dead hasn't been on top of their A-game like a year ago. However, thank almighty gawd, Buddha, Allah or whatever the hell you worship, that there are exceptional alternatives when it comes to Horror Television. No, I'm not referring to the disappointing Hugh Jackoffman adaptation but instead, this obscure SyFy series that is part Blade, part Buffy the Vampire Slayer and yes, of course, The Walking Dead. Regarding the latter the comparison is obvious due to its soap opera scenarios, situations and an ensemble of diverse yet, oddly suspicious characters. This adaptation of Van Helsing is primarily based on a graphic novel as our titular (as in ambiguously named) character Vanessa Helsing (Kelly Overton) awakens from a coma (Sounds familiar, Walking Dead fans?) only to find herself during a Vampire apocalypse. But fortunately, or rather unfortunately Vanessa discovers that she has the attributes of a vampire. "All of
Post a Comment
Read more
More posts