Showing posts from February, 2022
Show all

The Overground: The Auto-Pilot Episode 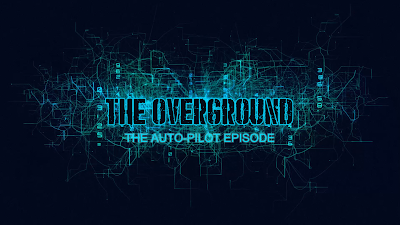 And we're back after a long hiatus, well sorta. Anyway, What happens when one of our moderators goes AWOL? Well, the roundtable left unchecked go on a spree of tangents from scratching geopolitical takedowns to berating infamous screenwriters, the Peacemaker finale, what comic traumatized one of our commentators, the Book of Boba Fett, and much more!  It’s time to go back to the overground!
Post a Comment
Read more 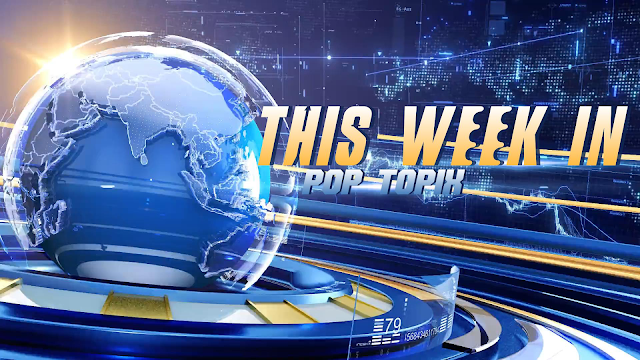 And we're back for more cool news in pop culture for the week of February 18th, 2022. So, "in case you missed it.." Here are this week's topics! Spider-Man surpasses Avatar as the third highest-grossing domestic box office movie in history! They said it couldn’t be possible, but yes it has happened! The second sequel to the 3rd rebooted Spider-Man series, has managed to top James Cameron’s avatar as the new box office champ as it has surpassed the $760 million mark domestically taking down 2009’s Avatar a notch in a race to become the third-highest grossing domestic release. Sony’s most recent Spider-Man feature, that may or may not be the bookend of Tom Holland’s web-spinning trilogy, has grossed around $760.9 million at the domestic box office since during its theatrical exclusive launch in December. The staggering ticket sales unexpected, especially within the midst of the pandemic era making it the highest grossing film since the covid 19 outbreak. Prior to that w
Post a Comment
Read more

Clean (2021) A messy love letter to B rated Vigilante Films.

Adrian Brody's career has resurfaced as of late, thanks to the ePix series  Chapelwaite  and now, Clean , an action thriller where the titular character saves an innocent girl from a horrendous act, only to find himself embroiled in a manhunt between two criminal factions: the local thugs, and the mob run buy a ruthless captain. Chalk this one as the "no good deed goes unpunished" coda. Clean is your updated "adaptation” of Taxi Driver, with its self-narration and that familiar isolated vigilante who saves girl in distress trope. There are also minor similarities to You Were Never Really Here with the been there, done that "path of redemption" trope, shoehorned in. What little of what is presented in "Clean's" personal tragedy, is shown via dialogue free flashbacks, which offers some explanation of his past drug addiction. Other than that, he's your not so strong silent type who looks to be your everyman type as he cleans sanitation truck
Post a Comment
Read more 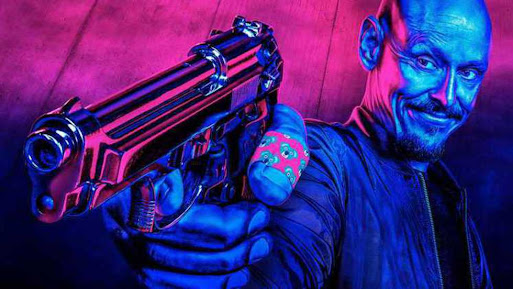 Disclaimer: The views and opinions expressed in this article are those of the author and do not necessarily reflect those of Poptic Nerve. In Layman's terms, Don't blame me if you are offended!😉 I thought I would never finish this. What a shit year 2021 was. Humanity already entered the age of Idiocracy a few years ago and recently, sank to new lows. Add to that certain agenda ran rampant on movies and TV shows and cinema and TV are dying a slow and horrible death. Fortunately, there were some TV shows that saved the day because if you ask me, the Movies in 2021 sucked, big time! Let’s get this show on the road. TV Shows Worst category: Walker: Texas Ranger The CW always gets shit on. Apart from the legendary TV show Supernatural, CW deserves all the shitting it gets with their agenda-ridden bullshit, but also their sappy, hokey, cheesy TV shows. The Walker: Texas Ranger remake was just that. Sappy, hokey, cheesy with a lot of not-done music. It’s to vomit. And I like Jared Pa
Post a Comment
Read more
More posts